The Marina St-Tropez will begin its 72nd season on May 1st!

Founded in 1950, the company has evolved a lot since its foundation. Passing from the “Plage St-Blaise”, to the “Bar Salon St-Blaise” then to the “St-Tropez” to finally become “La Marina St-Tropez” in 1990 with the addition of a complete marina.

Since its creation, La Marina St-Tropez has always remained a feminine family business, passing the torch from one generation to the next. Since May 1, 2020, Karyne Roy has been at the head of the company. Thus, she is the third generation succeeding her mother Doris Robert and her grandmother Fernande Tremblay, the founder. 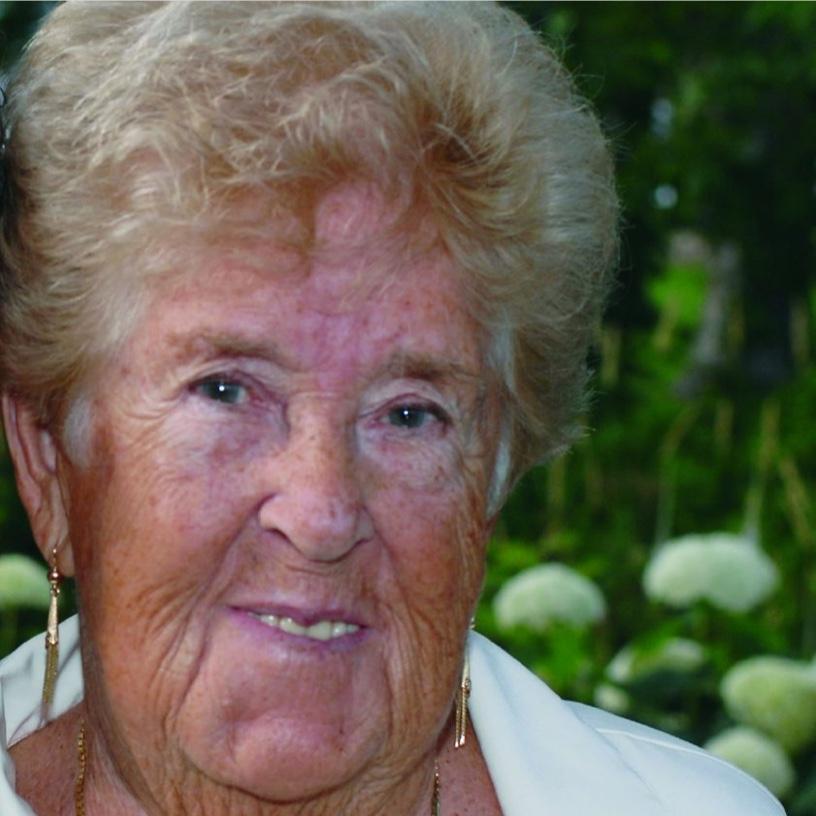 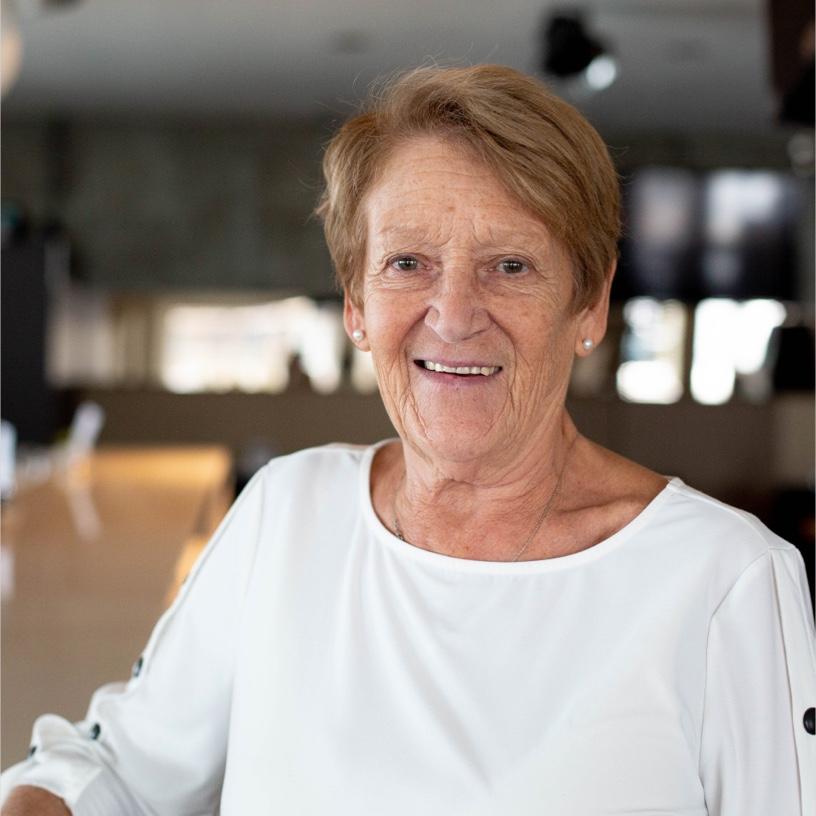 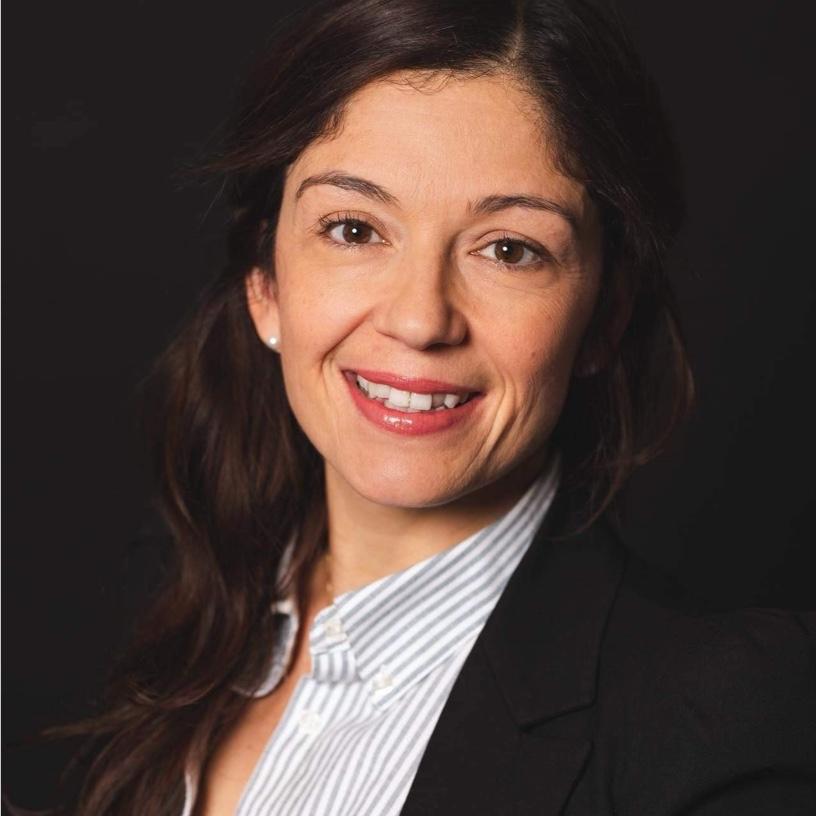 THE biggest sun destination in Quebec!

Our mission: to offer our customers a unique experience, created by dynamic people, including entertainment and creative cuisine in a friendly atmosphere!

Our vision: to be the largest sun destination in Quebec whether you came by bike, boat, motorcycle or car, a visitor for a meal, a day, an evening or even a season… 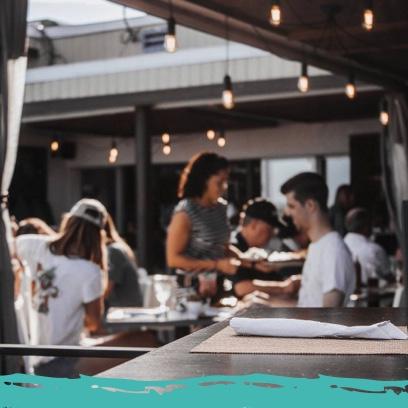 We talk about our history...

The Marina St-Tropez on 39th Avenue in Saint-Blaise-sur-Richelieu has quite a history, a history of extraordinary businesswomen. From Fernande Tremblay to Karyne Roy via Doris Robert, this company is a remarkable example of success by visionary and ambitious women.

It all started in 1951 when Jacques Robert and his wife Fernande Tremblay bought the current land. Since Mr. Robert owned a transport company that occupied him full time, it was Fernande who took over the reins of the “Plage St-Blaise”. As she already owned a small restaurant nearby, it was obvious for her to take charge of the new business. At first, the place offered a beach, a restaurant and a dance hall.

In 1966, because of algae problems in the Richelieu River, Fernande had a semi-Olympic swimming pool built. Then, in 1974, following the fall of the prohibition law in Saint-Blaise, Fernande gave new impetus to the company, which became the “Bar-Salon Saint-Blaise”. She built a new building which still welcomes customers today. In 1983, Fernande Tremblay, who had found a way to raise five children while running her business, passed the torch to her daughter Doris Robert. This changes the name of the company, which becomes “Le St-Tropez”, then “La Marina St-Tropez”. She, who already had solid experience as a businesswoman since she had opened two restaurants and a brasserie in Montreal North, added the marina service in 1990. Doris grew and prospered the company whose reputation goes beyond the borders of the region.

In the spring of 2016, Doris’s daughter, Karyne Roy, who had already worked in the company, returned after having acquired solid experience in business development in Montreal. Karyne, who is gradually taking over from her mother, has big ambitions. “St-Tropez is a unique place in Quebec. We offer a wide range of activities for the whole family. It’s like a resort for a day. I want to make it an unmissable summer destination! she says with a smile as wide as the one of her mother who fully supports her. Hats off ladies!